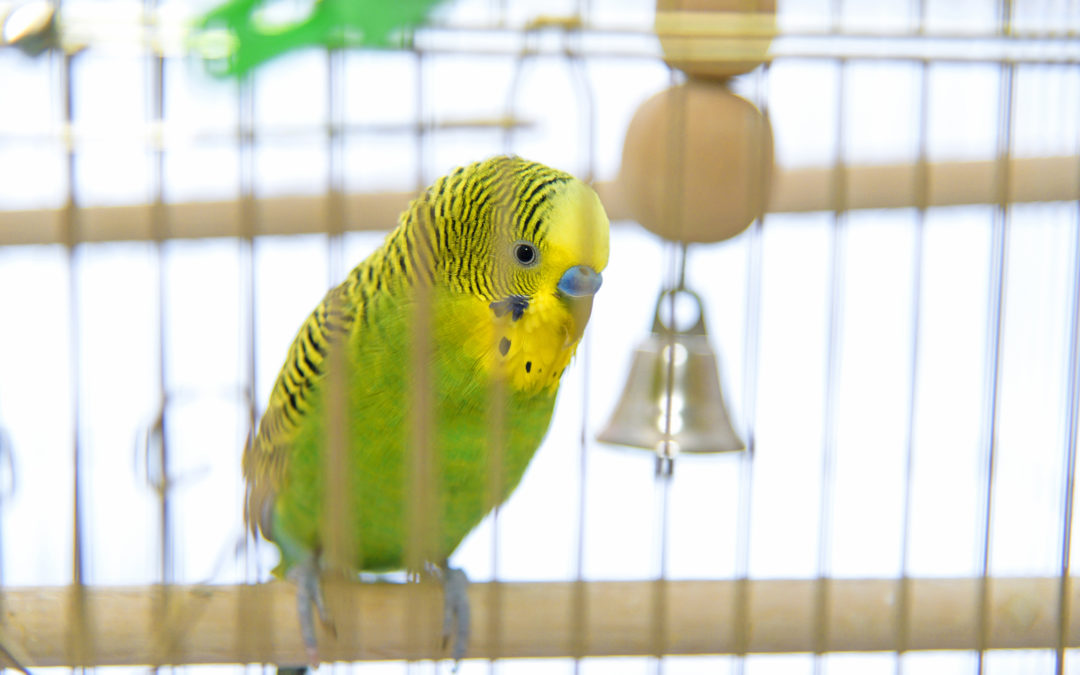 Any man with half a brain has worked out – probably the hard way – that when his wife tells him “I’m fine,” she is anything but! The same diagnosis needs to be applied to exotic birds.

From their days in the wild, birds, like many other animals that are lower in the food chain, have learned to hide any sign of sickness as a self-defense mechanism.  The slightest illness can be pounced on as a point of weakness that makes them look more like prey, putting them in jeopardy of the primary law of the jungle: Survival of the fittest.

Just like parents with their children, exotic bird owners need to learn to read the signals from their feathered friends and what they signify. Even the slightest change in their demeanor or habits can be the first tell-tale sign that something is not right. This can include, but is certainly not limited to, appearance, appetite, activity, and in particular, vocalizing.  If your bird isn’t tweeting, then there’s a problem – the exact opposite of Donald Trump!

If left until the problem becomes more obvious, and therefore more advanced, it can already be too late for a successful recovery. Avian experts suggest that by the time you notice the first symptom of sickness in an exotic bird, it may already have been unwell for about a week.

“It’s distressing to see a beautiful bird brought into our surgery after a disease has already become quite severe,“ said Dr. Mark Simpson, an avian specialist and managing partner for more than 20 years at Sugarloaf Animal Hospital in West Wallsend, which is renowned for its treatment and care of exotic animals. “If only we had been able to treat these ailments sooner, we would have a much higher chance of nursing the bird back to full health.”

So, knowing that, what do owners need to be on the lookout for? As mentioned, more often than not it is a case of noticing what your bird is notdoing, rather than what it is. Birds are intelligent creatures, practiced in the art of disguise and miss-direction, so they’re not going to make it easy: Your bird may still play with a toy, but be somewhat lack-lustre compared to normal; it may appear to eat by picking away at a few seeds, but not much more. It may even bite you in an attempt to appear strong rather than vulnerable. 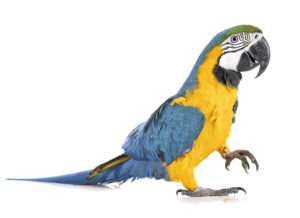 Some other signs are a little more obvious, but therefore require immediate attention by a vet. If your bird starts plucking, rather than preening its feathers, it can be a sign of an allergy or irritation. If it sits on the floor of its cage instead of its perch, that’s a clear red flag. Any discharge from the eyes or nose that is not clear in colour is also a warning sign. Lethargy, or a propensity to sleep longer than usual, is a sure sign of trouble.

Monitoring is therefore of paramount importance, starting with knowing what is “normal” for your bird, so that you can more easily and quickly identify the abnormal. But there are also many simple steps owners can take to reduce unnecessary risks: Proper housing of an adequate size that allows a bird enough freedom of movement; daily cleaning of the cage floor, so that any change to their droppings will be easily spotted;  a balanced, nutritional diet that closely mimics what a bird would eat in its natural habitat – Pet birds are often overfed and can become obese. (Cockatiels are even susceptible to diabetes); regular weighing of your bird using avian scales, as weight loss is a common sign of sickness; daily interaction to stimulate your pet to help alleviate boredom, which can lead to emotional illness that usually turns into physical. 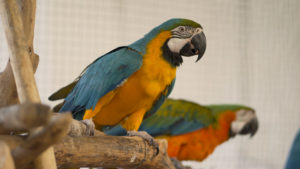 More than most other pets, preventative or proactive measures are also key to a happy and healthy bird. Regular health checks – at least annually – by a specialist Avian vet, including analysis of droppings and blood, are far more likely to detect issues that the bird is trying to hide, before they become a more serious problem. As the old saying goes: If in doubt, check it out.